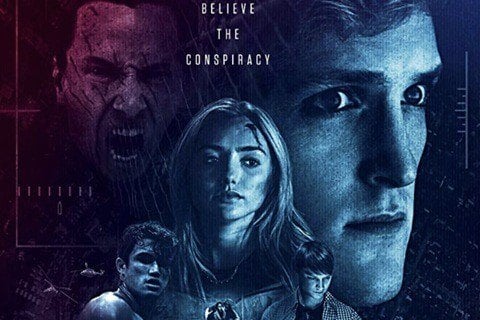 Sequel to 2016's The Thinning which sees Blake Redding return to be part of a group of kids spared by the authoritarian regime. Together, they must uncover a government conspiracy to end "The Thinning" once and for all.

The film was released on YouTube Premium in a surprise move considering YouTube had cut ties with Logan Paul months earlier.