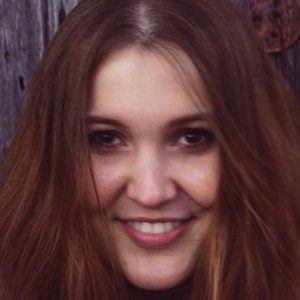 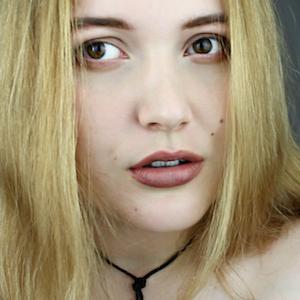 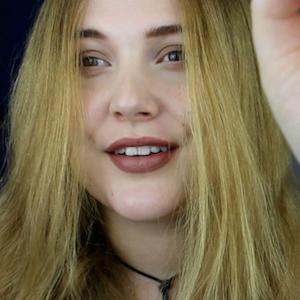 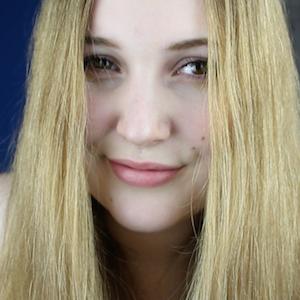 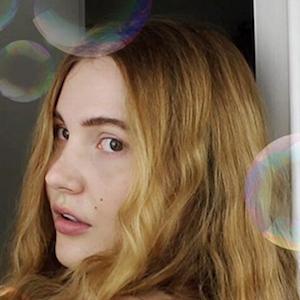 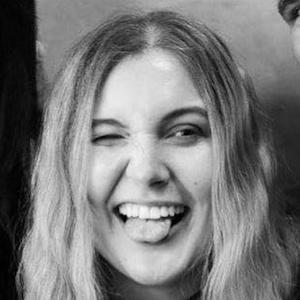 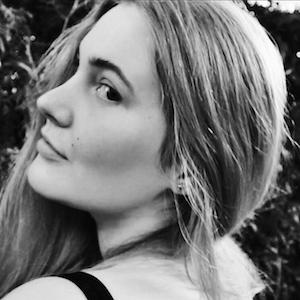 Web personality most notable as an Instagrammer. She has earned more than 40,000 followers on the network by simply posting about her daily life.

She gave YouTube a shot by posting a few beauty and fashion videos. She has uncredited appearances in German television commercials and shows.

She was born and raised in Munich, Germany in a family of German, Polish, Ukrainian and Macedonian descent.

Laura Hohmann Is A Member Of