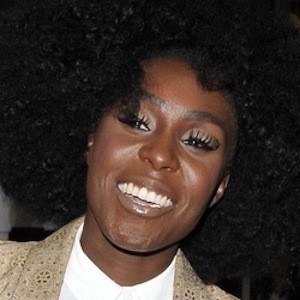 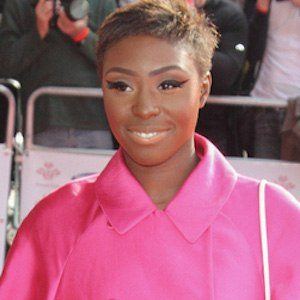 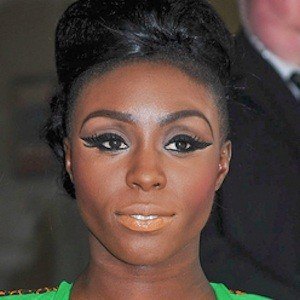 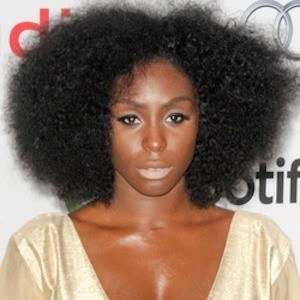 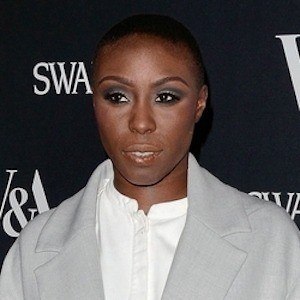 Soul singer who is best known for her debut album, Sing to the Moon. The original album was released on March 4th, 2013. In August 2014, the album was re-released with an orchestral re-recording.

She began as a singer, and eventual director of, church choirs. She graduated from the Birmingham Conservatoire within Birmingham City University with a degree in Composition.

The British Phonographic Institute (BPI) certified Sing to the Moon Gold. The orchestral re-release peaked at #61 in the UK's Singles Chart.

She was born and raised in Birmingham, England.

Her influences include Erykah Badu, Lauryn Hill, and Jill Scott.

Laura Mvula Is A Member Of