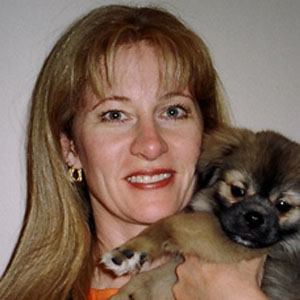 An American author, playwright, and journalist, she is known for her 2001 novel, Going Away Party, which won the Three Oaks Prize for Fiction. Several of her one-act plays, including Living Arrangements and A Dozen Perfect Moments, were staged in New York City.

Before beginning her literary career, she worked an entry-level job at the American Stock Exchange.

She was the host of her own television show on The Oxygen Channel.

She was born in Buffalo, New York to a family of Irish, Scottish, and Danish descent.

She appeared on the Late Show with David Letterman.

Laura Pederson Is A Member Of