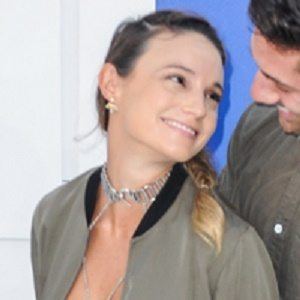 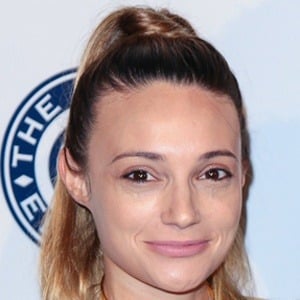 Rose to fame as the wife of MTV Catfish host Nev Schulman. She has also become a popular Instagram star with more than 260,000 followers.

In 2007, she graduated from Boston University with a degree in commercial and advertising art and social psychology.

A freelance copywriter and photographer, she was a staff writer for Haute Living Magazine.

Her husband Nev is the brother of original Catfish director Ariel Schulman.

Laura Perlongo Is A Member Of