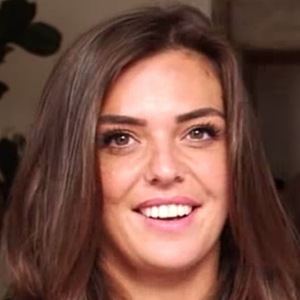 First rose to fame competing on the Dutch version of X Factor. She followed up by winning My Dirty, Fat, Nasty Fiancee and Because I am a Girl Knock-Out!

She graduated from dance academy in 2008 and would begin her career in stage productions of High School Musical and other shows.

Some of her other reality TV credits include Stars Dancing on Ice, I'm a Celebrity, Get Me Out of Here! and Shopping Queens.

Growing up, her parents ran a hotel. Though she was born in Belgium, she and her family moved to Friesland when she was seven. She has two brothers, Alberto and Sergio.

She competed on the Dutch version of the X Factor, a show presented by Wendy van Dijk.

Laura Ponticorvo Is A Member Of