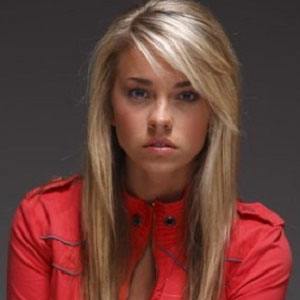 Actress most popularly known for playing Courtney in the MTV original series Awkward. She also made appearances alongside Justin Timberlake in In Time and Julie Bowen in Modern Family.

Her first major role was in the 2010 horror film The Final starring Marc Donato.

She was featured as Abigail in Lucas Neff's series Raising Hope.

She was born in Dallas, Texas but later moved to California while pursuing her acting career.

Laura Ashley Samuels Is A Member Of