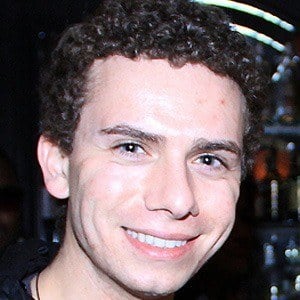 Actor who starred as Derek Haig on the hit show Degrassi: The Next Generation. He also starred in the 2000 film Pay It Forward.

He made his debut at age three in the 1993 TV movie JFK: Reckless Youth.

He played the lead in the 2012 film Bad Kids Go to Hell, based on the graphic novel of the same name.

He played a kid in Adam Sandler's first grade class in Billy Madison.

Marc Donato Is A Member Of