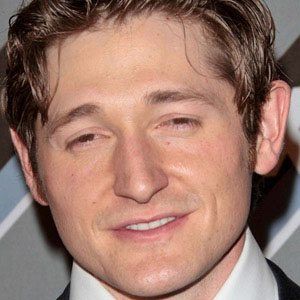 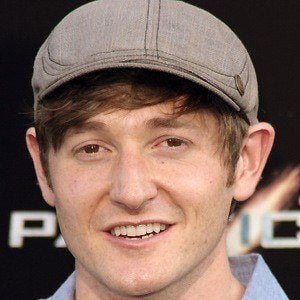 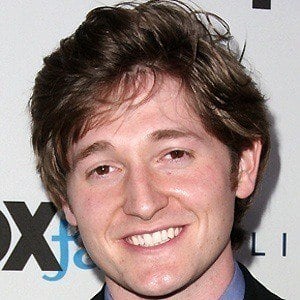 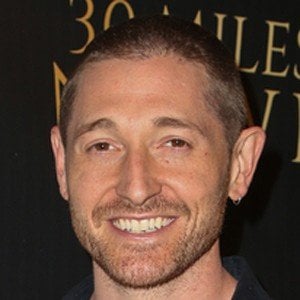 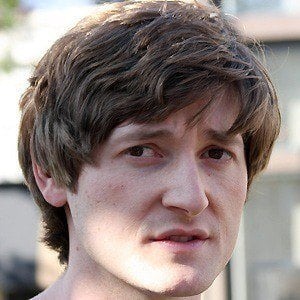 Played the role of Jimmy Chance on the Fox network's sitcom Raising Hope.

He was mistakenly put into the performing arts department of the University of Illinois at Chicago and decided to give acting a try.

He was the casting director's first choice to play James Chance, but he still had to go through a number of auditions for it.

He grew up in Chicago, Illinois alongside his younger brother. He married actress Caitlin Stasey in 2016.

Bijou Phillips co-starred with him on Raising Hope.