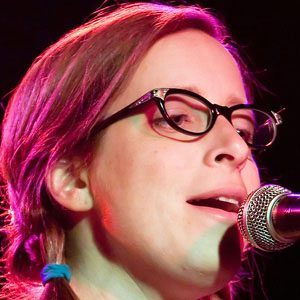 She studied geology and Mandarin Chinese at Carleton College, where she began performing with Rair Kx!, an all-girl punk band.

She won a Parents' Choice Award for her album Tumble Bee: Laura Veirs Sings Folk Songs for Children in 2012.

She married . The couple had two sons, Tennessee Veirs Martine and Oz Rhodes Martine, together.

Laura Veirs Is A Member Of