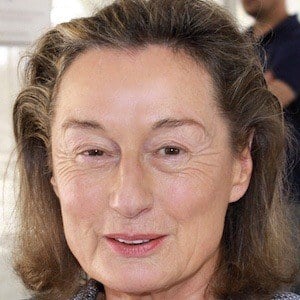 She worked as a freelance photographer.

She had her photos printed in the New Yorker, Vanity Fair and GQ magazines, as well as the Sunday Times Magazine of London.

Apart from Owen and Luke, she has a third son named Andrew who has also been an actor and a daughter, Jade. Her husband is Robert Wilson.

Her son Owen is a frequent collaborator of celebrated writer/director Wes Anderson.

Laura Wilson Is A Member Of