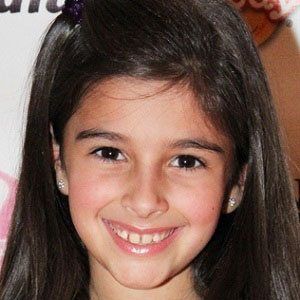 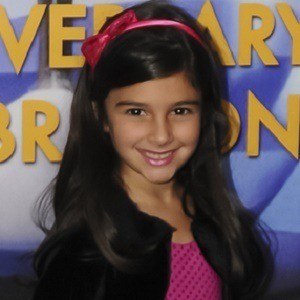 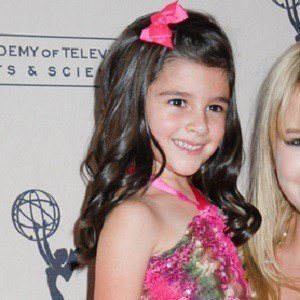 Famous for her childhood role as Ciara Alice Brady on the NBC soap opera Days of Our Lives, Boles is also notable for her appearances in episodes of Glee and Austin and Ally.

She joined the cast of Days of Our Lives in 2008, when she was just four years old.

Although Boles is famous for her lengthy run as Ciara Brady, twin actresses Danica and Dakoda Hobbs actually debuted the role in 2007.

She grew up with a younger sister named Ashley.

She appeared as the younger version of Rachel Berry, a character played by Lea Michele, in two episodes of the popular musical television series Glee.

Lauren Boles Is A Member Of