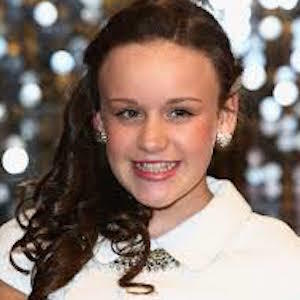 She appeared at the start of her career in a television commercial for Staples and in a 2010 episode of the popular BBC series Moving On.

Her actress cousin, Brooke Vincent, also appeared on Coronation Street in the role of Sophie Webster. She began dating Reagan Pettman in 2018.

She acted alongside Ian Hart in the 2009 film A Boy Called Dad.

Ellie Leach Is A Member Of