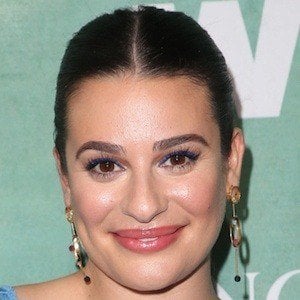 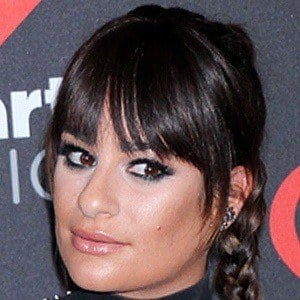 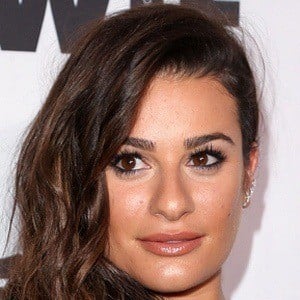 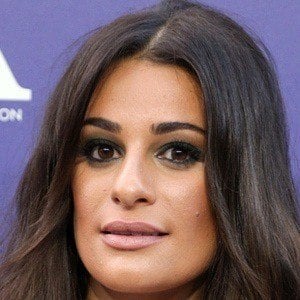 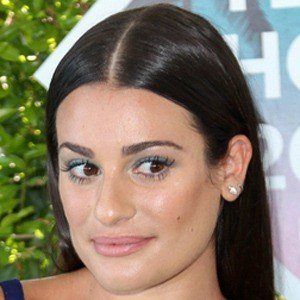 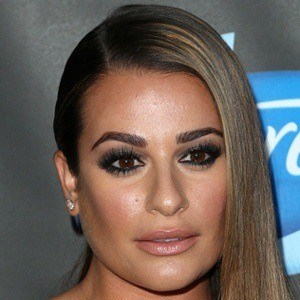 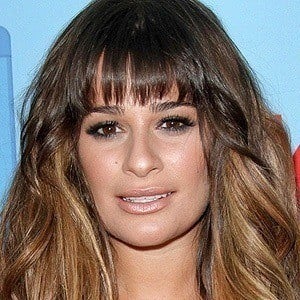 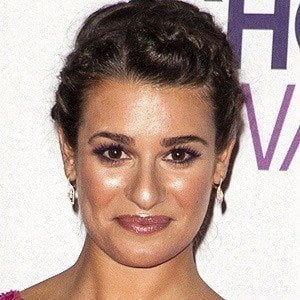 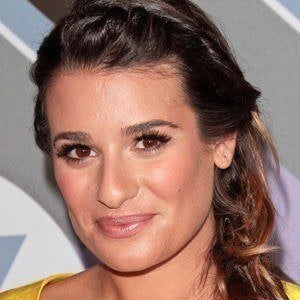 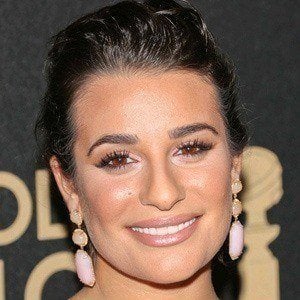 Fans of the musical comedy TV series Glee came to know her as the talented Rachel Berry. The role earned her nominations for multiple Golden Globe Awards. In 2015, she was cast as Hester in the FOX horror/comedy series Scream Queens.

She adopted her stage name after her first audition, opting to drop her real last name, Sarfati, due to its pronunciation. She appeared in Ragtime as a child actress on Broadway.

She starred as Wendla in the Broadway hit musical Spring Awakening.

Her parents are Edith and Marc Sarfati. In 2019, she married Zandy Reich. She dated fellow Glee star Cory Monteith from 2012 until he passed away from a fatal drug overdose in July 2013. She then dated Matthew Paetz for two years. In 2016 she briefly dated Robert Buckley. In 2019, she married Zandy Reich. They welcomed their first child, a son named Ever, on August 20, 2020.

She played Elise in New Year's Eve with Ashton Kutcher in 2011.

Lea Michele Is A Member Of