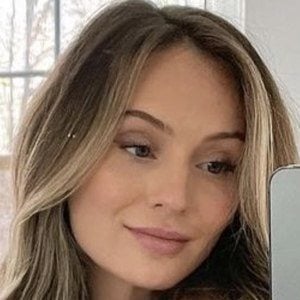 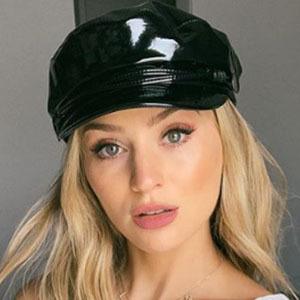 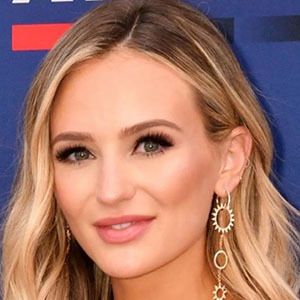 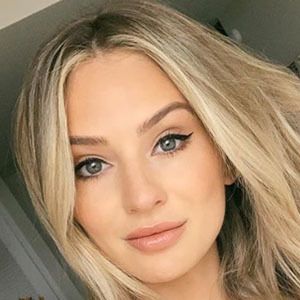 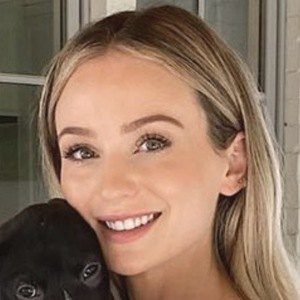 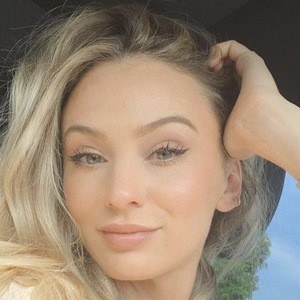 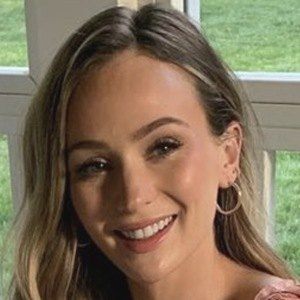 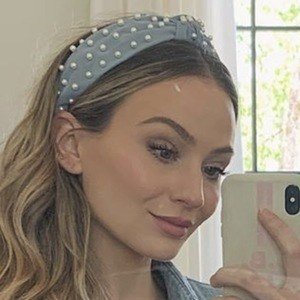 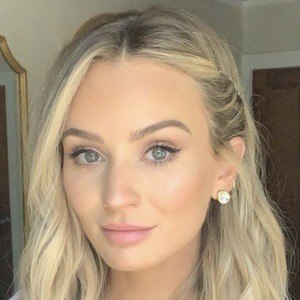 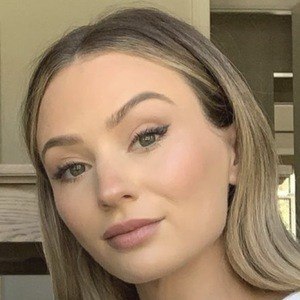 Flight attendant turned reality star who became a contestant on the 20th season of ABC's The Bachelor. In the finale, she accepted Bachelor Ben Higgins' proposal; but they later broke up.

She graduated from Whitworth University with a business management degree.

Her reality TV fame translated into more than 180,000 followers on Twitter.

She has a sister named Mollie, also a flight attendant, and brothers named Brett and Bryant. She grew up in a Christian home in Portland, Oregon. She began dating country singer Chris Lane in 2018; they became engaged in June 2019. The couple wed on October 25, 2019. In June 2021, Lauren and Chris welcomed son, Dutton Lane.

JoJo Fletcher was the runner-up on season 20 of The Bachelor.

Lauren Bushnell Lane Is A Member Of