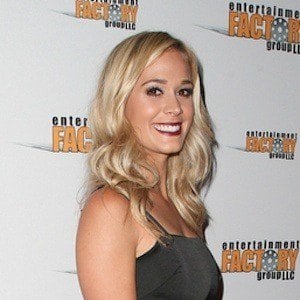 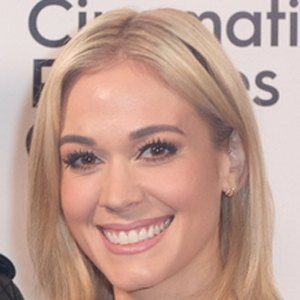 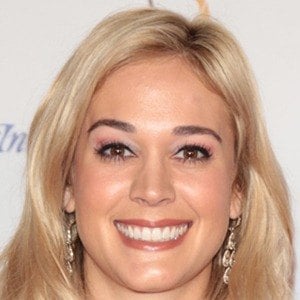 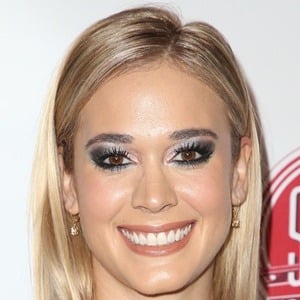 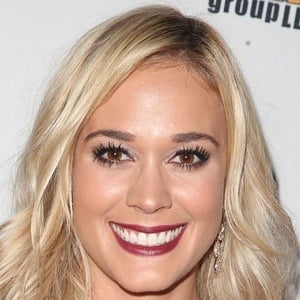 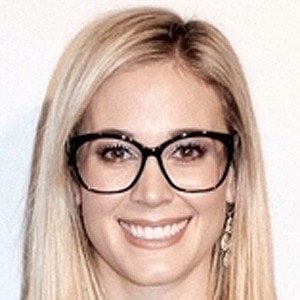 Actress and standup comedian known for appearing on Showtime's I'm Dying Up Here and HBO's Here, Now. She also earned a leading role in the Justin Lin feature film HELP.

She trained as an elite gymnast for eleven years. She made her screen acting debut in the 2005 short film Pain Is Beauty.

She has a self-titled YouTube channel where she has posted videos of her standup and gymnastic skill.

In 2016, she starred alongside Amanda Wyss in the film 360 Degrees of Hell.

Lauren Compton Is A Member Of