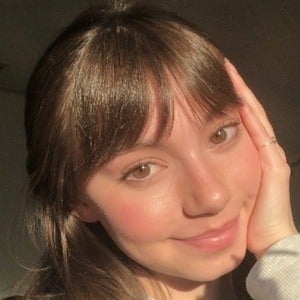 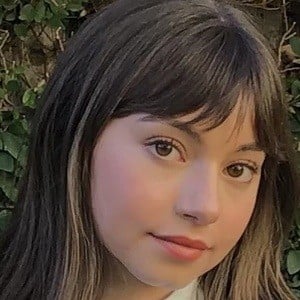 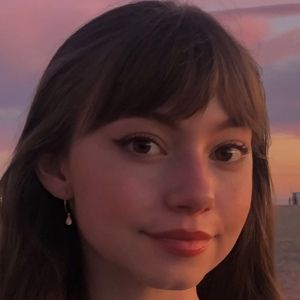 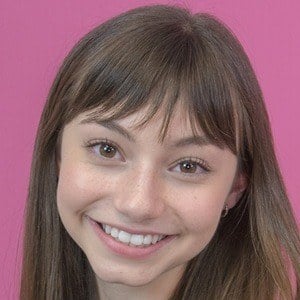 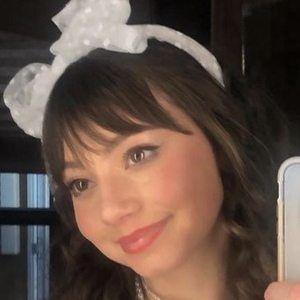 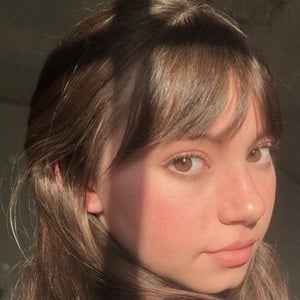 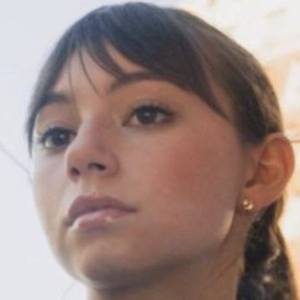 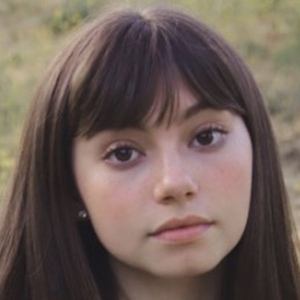 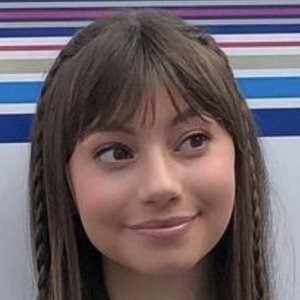 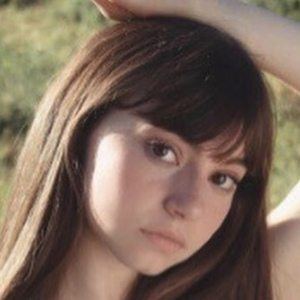 Commercial and television actress who landed a role in Best Friends Whenever. She was cast in the pilot for The Perfect Stanleys in 2015 and appeared as Ruby in Disney's Liv and Maddie. In 2018, she'd begin starring in Netflix's No Good Nick.

She appeared in her first commercial at age 7, which was for Round Table Pizza. She got to eat pepperoni pizza all day.

She has done commercial work for Amazon, Allstate, Chili's Restaurant, Verizon Fios and other notable companies.

She was born in Los Angeles, California. Her mother is Robin Donzis, and her sister is Elizabeth Donzis.

She was a guest star in the Ross Lynch-starring series Austin and Ally.