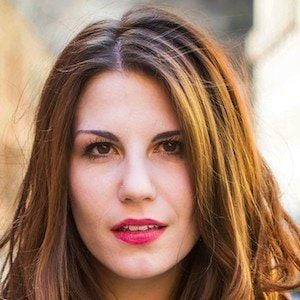 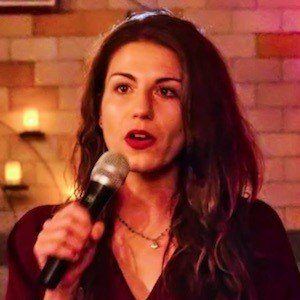 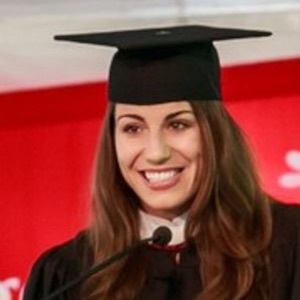 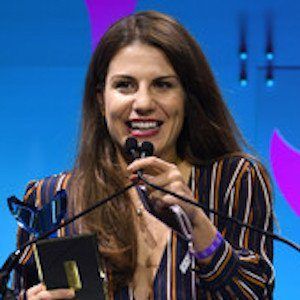 Columnist and reporter who is widely known for her time writing for such high-profile publications as Teen Vogue and The New Yorker. She won the 2015 National Arts & Entertainment Journalism Award for her Huffington Post article "The Rise of the Woman-Child."

She graduated from Fordham University in 2013. She spent her first year post-graduation as an entertainment writer for The Huffington Post.

Her December 2016 Teen Vogue article "Donald Trump is Gaslighting America" went viral. Her piece was featured on Twitter's front page that day as one of the top journalistic trending topics.

She was defended by game developer Brianna Wu in the wake of her having received Twitter harassment from Martin Shkreli.

Lauren Duca Is A Member Of