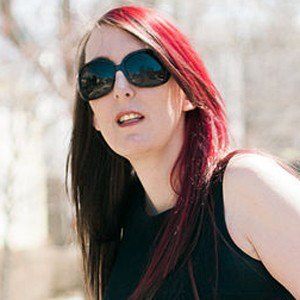 American video game developer and programmer most famous for co-founding the independent game development company Giant Spacekat. From 2014 to 2016, she was the co-host of the Isometric gaming podcast.

She began studying Journalism and Political Science at the University of Mississippi in 2003. She briefly withdrew from college to work in Washington, D.C.

In 2014, she found herself at the forefront of the Gamergate controversy, receiving multiple death threats as a result of her anti-Gamergate stance.

Her adopted father was a U.S. Navy doctor. She married artist Frank Wu in 2008.

She and video games journalist Anita Sarkeesian were both targets of Gamergate-related harassment.

Brianna Wu Is A Member Of