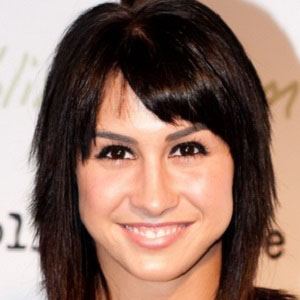 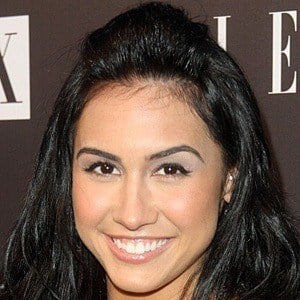 Dancer and actress best known for her starring role in the Indian movie ABCD: Any Body Can Dance. She is also well known for her participation in the reality TV dance contests Jhalak Dikhhla Jaa and So You Think You Can Dance.

Shortly after competing on So You Think You Can Dance, she made her acting debut on the CBS series Ghost Whisperer.

From 2009 until 2010, she was a dancer on the American musical television series Glee. During this same period, she appeared in Hannah Montana: The Movie.

She has a sister named Julia.

Before competing on Season 3 of So You Think You Can Dance, Gottlieb served as a choreography assistant to Tyce Diorio on the show's second season.

Lauren Gottlieb Is A Member Of