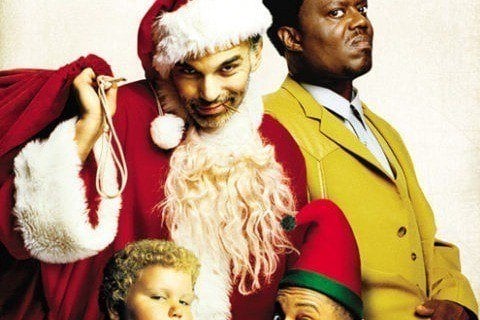 Willie T. Stokes and his partner pose as a mall Santa and elf every Christmas with the intention of ripping off the nearby stores. Things change when mall security is on his tail and a young boy awakens his heart.

Billy Bob Thornton was nominated for Best Actor in a Comedy at the Golden Globes. A sequel was released in 2016.