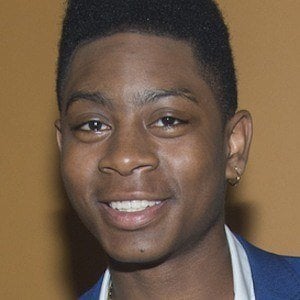 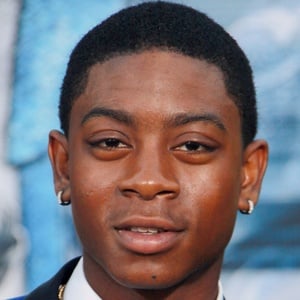 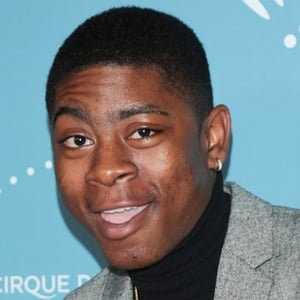 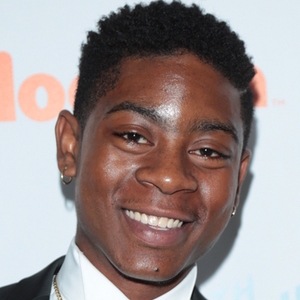 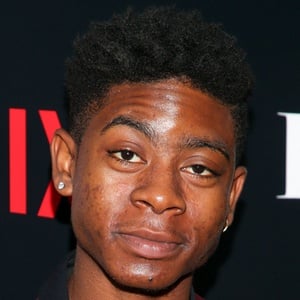 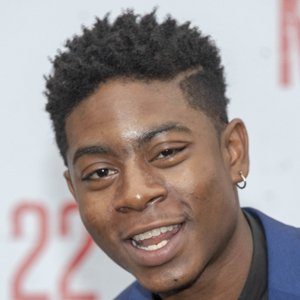 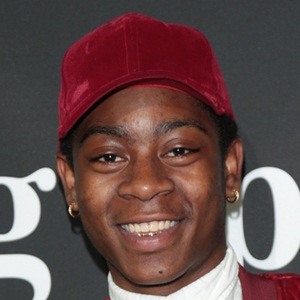 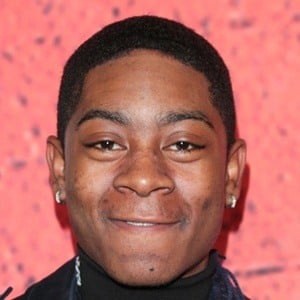 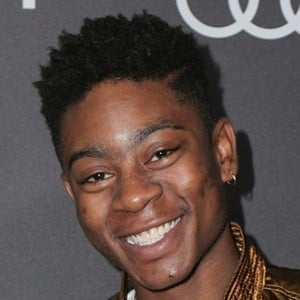 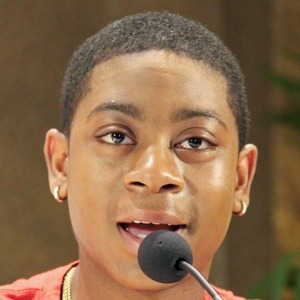 Actor who first rose to fame playing the title role of Earl in the 2015 film Me and Earl and the Dying Girl. He was later cast in the 2016 film War Machine alongside Brad Pitt and Topher Grace. He was also cast as the Blue Ranger in the 2017 film Power Rangers and nabbed a starring role in Sierra Burgess Is a Loser.

He was interested in entertainment even as a child and at twelve, he started a dance team with his older brother. However, it wasn't until 2012 that he attended an open audition in Jacksonville to jumpstart his career.

He appeared in the comedy television series Vice Principals in 2016.

His mother Katina worked as a cook and his father, Ronald Cyler I, worked as a truck driver. He is the youngest of three boys.

He starred alongside Thomas Mann and Olivia Cooke in the 2015 comedy Me and Earl and the Dying Girl.