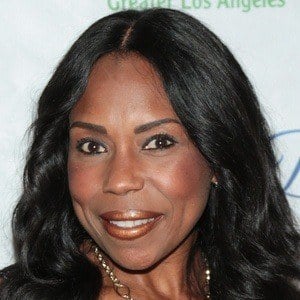 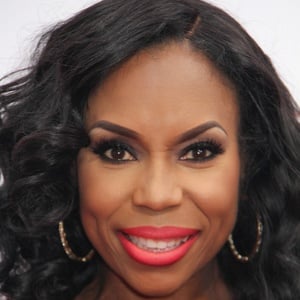 She moved to New York in 1999 with the intention of becoming an entertainer.

She served as the vice president of DS Recordings, Inc. from 1999 to 2002. She has garnered a large following on her judgelaurenlaketv Instagram account, where she posts food, family, and lifestyle content.

She married Carlos Woods in 2007; they have a son named Carlos Jr.

She has appeared on the Dr. Phil show multiple times.

Lauren Lake Is A Member Of