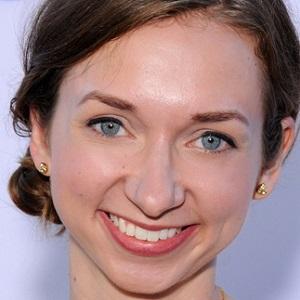 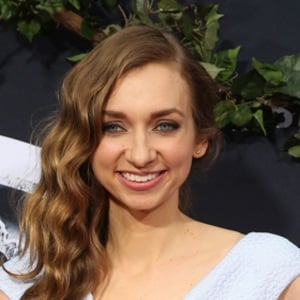 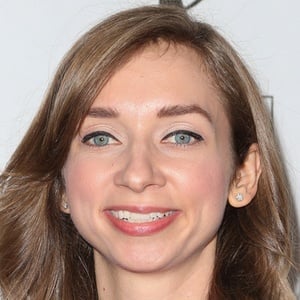 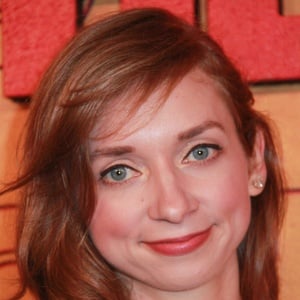 Television actress known for her role as Susan Fischer in Orange Is the New Black. She also appeared as Dee Dee in the television series Are You There, Chelsea? and she was cast in the 2015 blockbuster Jurassic World.

After graduating from DePaul University, she lived in both New York City and Los Angeles.

Her film credits include roles in Dreamworld and Bread and Butter.

She was raised in Evanston, Illinois.

Jenji Kohan wrote for Orange is the New Black, a Netflix series in which Lapkus appeared.