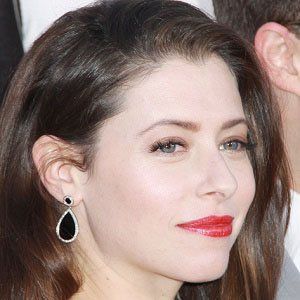 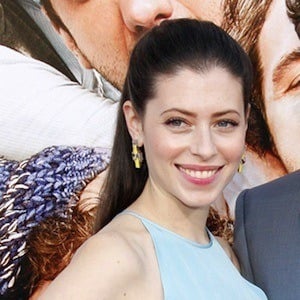 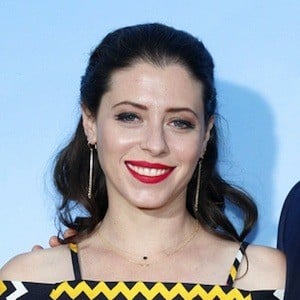 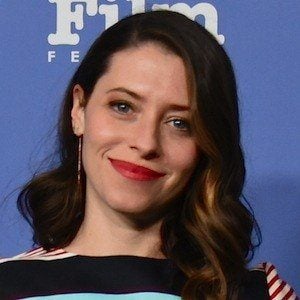 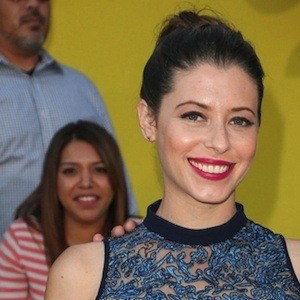 Famous for her role as Scarlett Brighton in the 2007 film Superbad, Miller is also notable for her performances in 50/50 and Someone Marry Barry. A screenwriter as well as an actress, she penned the screenplay for the 2012 film For a Good Time, Call.

After studying film at Florida State University, she appeared in a number of short films, including Leaving Baghdad and Straw Hat.

She made several appearances on the Fox comedy series Ben and Kate.

Born to Scott and Adele Miller, she grew up in Lakeland, Florida, as a member of a Jewish family. In 2011, she married actor, producer, and screenwriter Seth Rogen.

She appeared with Anna Faris in the 2009 comedy movie Observe and Report.

Lauren Miller Is A Member Of