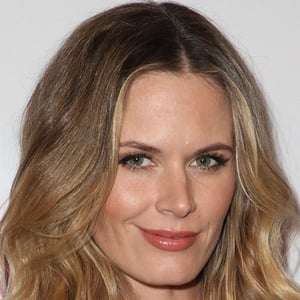 Actress and stunt woman whose film credits as an actress include Relentless, True Memoirs of an International Assassin, Zero Dark Thirty and Matariki.

She attended highs school in the USA though she was born in New Zealand.

She has been a stunt double on a number of notable television series, including Criminal Minds, Scorpion, Revenge, Jane the Virgin and Legend of the Seeker.

She was a stunt double for Emily VanCamp in Revenge and Katharine McPhee in Scorpion.

Lauren Shaw Is A Member Of