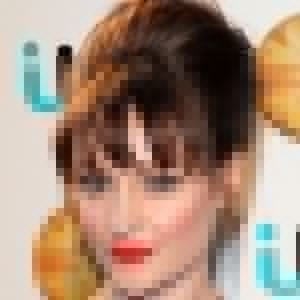 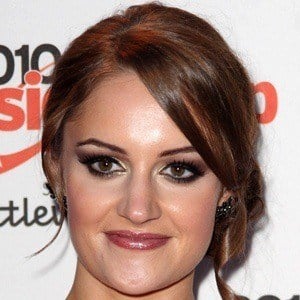 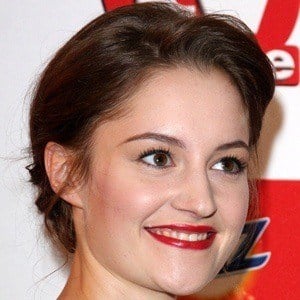 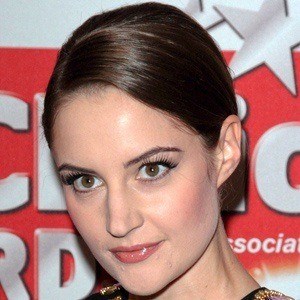 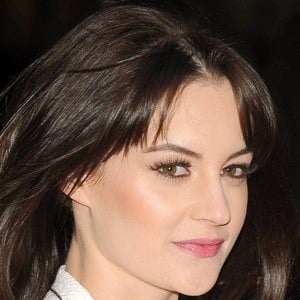 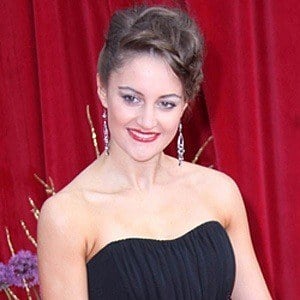 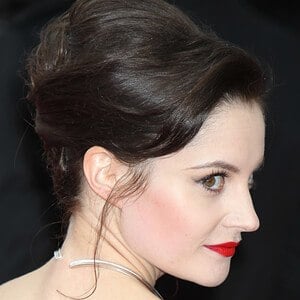 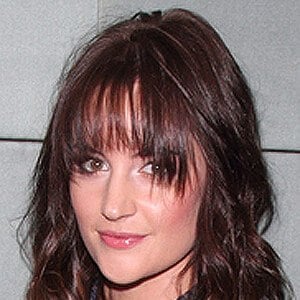 Best known for her role as Kylie Platt in Coronation Street, she is a 2011 TV Choice Award winner for Best Newcomer who was also nominated in the same category by the National Television Awards that same year.

She made her professional acting debut in an episode of Heartbeat in 2009 and followed that with a guest-starring role in Doctors.

She married Tom Shaw in May of 2014. Together they have a son named Arthur and in July of 2016 they welcomed a daughter named Penny.

She plays the half-sister of Katherine Kelly's character Becky McDonald in Coronation Street.

Paula Lane Is A Member Of