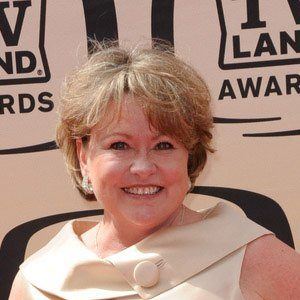 She won the 1st annual Chancellor's Award for Excellence at University of California Riverside.

She beat out 100 other actresses for her role on The Love Boat.

She starred with Gavin MacLeod on The Love Boat.

Lauren Tewes Is A Member Of