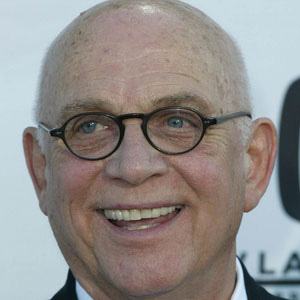 Actor known for his roles on the television shows The Mary Tyler Moore Show and The Love Boat, which earned him a combined five Golden Globe nominations.

He worked at Radio City Music Hall while searching for acting jobs after serving in the Air Force.

He is most notable for playing Happy Haines on the McHale's Navy TV show and the subsequent films.

He married Joan Devore in 1954, and the couple had four children together before divorcing.

He co-starred with Bernie Kopell on The Love Boat.

Gavin MacLeod Is A Member Of