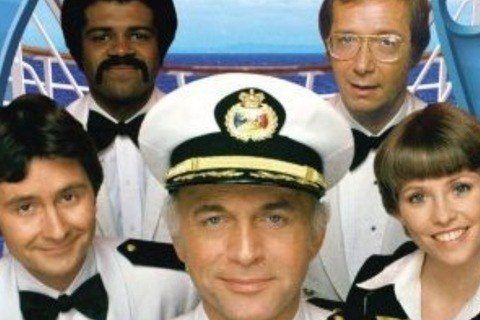 Sitcom set on the cruise ship called the Pacific Princess which followed the romantic and comic adventures of the passengers and crew. It won the People's Choice Award for Favorite New TV Comedy Program and was nominated for numerous Emmys and Golden Globes.

The show lasted 250 episodes and came to an end on May 24, 1986. It was preceded by a 1976 made-for-TV movie also titled The Love Boat which was based on Love Boats, a nonfiction book written by real-life cruise director Jeraldine Saunders.