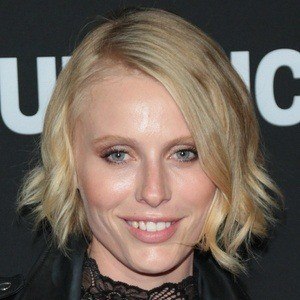 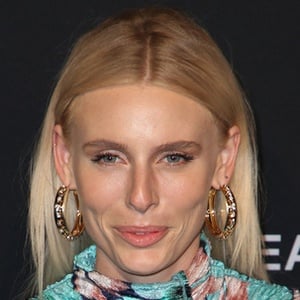 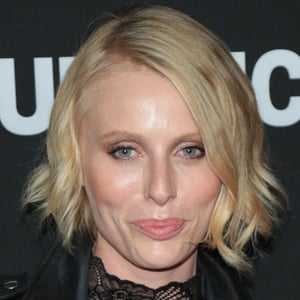 Professional runway and editorial model whose life changed dramatically after being afflicted with Toxic Shock Syndrome as a side-effect of using Kotex Natural Balance tampons. Doctors said she was 10 minutes from death, but she was able to recover only at the expense of having her right leg amputated.

She was offered a division I school basketball scholarship, but gave it up to pursue a career in modeling.

She made her New York Fashion Week debut utilizing her prosthetic leg on the runway. Her Instagram account theimpossiblemuse has more than 130,000 followers.

Both of her parents were models. She was featured in Italian Vogue alongside her mother when she was two months old.

She took part in a series of Kenneth Cole ads alongside Liya Kebede.

Lauren Wasser Is A Member Of