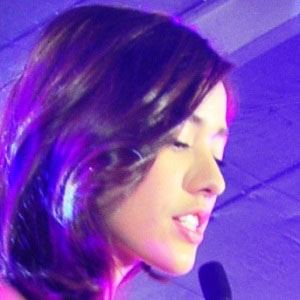 Notable for her work with the Philippines' ABS-CBN and GMA Networks, this popular television actress appeared in series such as Lipgloss, Maynila, and Maalaala Mo Kaya.

She joined the ABS-CBN Star Magic talent program when she was only thirteen years old. Soon thereafter, she appeared in Star Magic Presents: All About A Girl and in the film One More Chance.

She played the role of Lorraine in the 2010 Star Cinema film Sa 'Yo Lamang.

She spent her earliest days in northern Virginia, U.S.A., but the bulk of her childhood in the Philippines. Her older sister, Megan Young, won the 2013 Miss World title and also had an acting career.

Lauren Young Is A Member Of