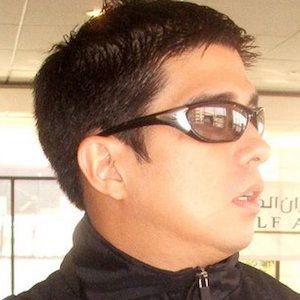 Filipino rapper and performer who was known under the names FrancisM, The Man From Manila, and Master Rapper. He was the first Filipino rapper to include nationalistic sentiment into his music.

He started his career as a breakdancer and was featured in several films and he released his first album in 1990.

He was awarded a posthumous Presidential Medal of Merit for his contribution to the Filipino culture.

His parents were the actors Pancho Magalona and Tita Duran, and he had eight siblings.

He was a longtime friend of Eraserheads singer Ely Buendia.

Francis Magalona Is A Member Of