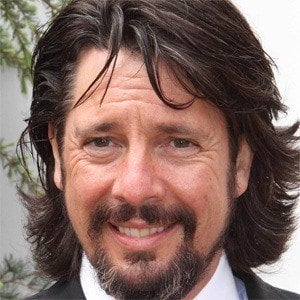 Television personality and interior design expert known for his work on a television program called Changing Rooms. He also served as a judge for an ITV talent competition called Popstar to Operastar.

Before starting his own design company in 1989, he worked for Peter Leonard Associates and for the Harefield Group of Companies.

He appeared with his wife Jackie on the British version of Who Wants to Be a Millionaire? and failed to answer the £1,000,000 question correctly.

He appeared multiple times on The Alan Titchmarsh Show.

Laurence Llewelyn-Bowen Is A Member Of