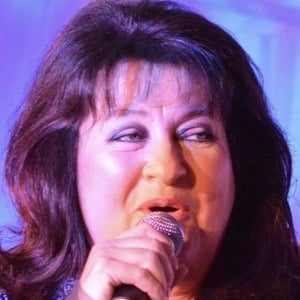 She started training as a pianist and a singer at age five.

She was the inaugural winner of the South African Academy for Arts and Science Medal of Honor in 1997.

She married Christopher Torr in 1984; the couple have a son named Simon and a daughter named Nina.

Laurika Rauch Is A Member Of