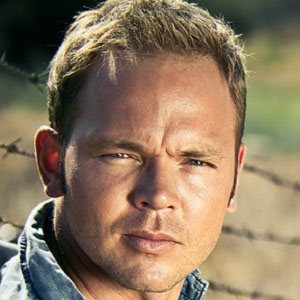 He performed on television when he was just five years old and, during his teenage years, sang with a band called AURI. Before launching his solo career, he studied at the Jelgava Music college and the University of Latvia.

In 2007, he was the Season One champion of the Latvian version of Dancing with the Stars.

Born into a family of musicians, he grew as the son of vocalists Dace and Arturs Reiniks and as the sibling of singer Rita Reiniks.

He is a contemporary of fellow Latvian pop singer Renars Kaupers.

Lauris Reiniks Is A Member Of