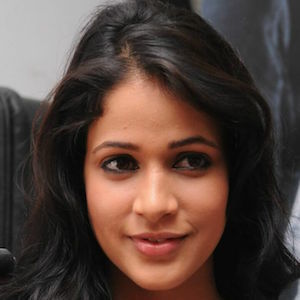 Famous for her acclaimed debut performance in the 2012 Telugu feature Andala Rakshasi, she went on to star in the Tamil movie Brahman and in the Telugu film Andala Rakshasi. Her television credits include roles on the Hindi series Pyaar Ka Bandhan and Get Gorgeous.

She began her acting career after winning the 2006 Miss Uttarakhand beauty pageant title.

She earned a bachelor's degree in economics from Rishi Dayaram National College in Mumbai, India.

The children of a teacher mother and an attorney father, she and her sister and brother spent their younger years in Uttar Pradesh and Uttarakhand, India.

Shriya Saran is one of the stars of Manam, a 2014 Telugu movie in which Tripathi made a cameo appearance.

Lavanya Tripathi Is A Member Of