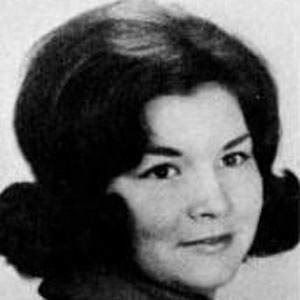 American country music singer who had a single called "Partly Bill" that reached national charts and she had two others in the top 30.

She started singing at a young age and made demo tapes at WEAS Studios before releasing "Partly Bill" when she was fourteen years old.

She released other hits like "Pickin' Wild Mountain Berries" and "Hello Out There."

Her father, Norman "Lefty" Lindsey, was a fiddle player.

Buck Owens took her on as his protégée in 1973.

LaWanda Lindsey Is A Member Of