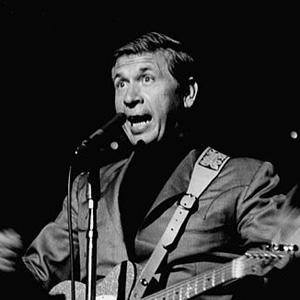 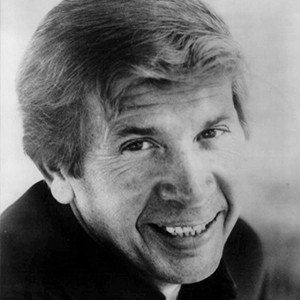 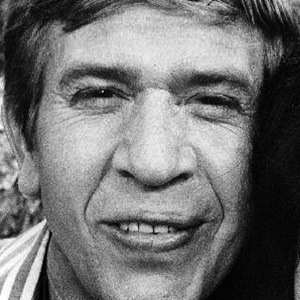 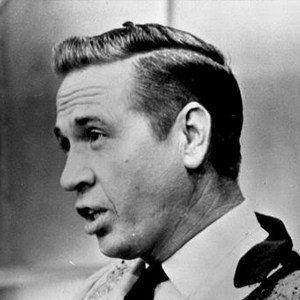 American county singer with the group the Buckaroos, known for pioneering the Bakersfield Sound. He could play the fiddle and the steel guitar.

He decided he wanted to be called Buck at the age of four. He was the co-host of a show on the radio called Buck and Britt.

He married his fourth wife, Jennifer Smith, in 1979.

Buck Owens Is A Member Of