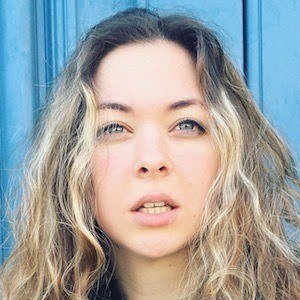 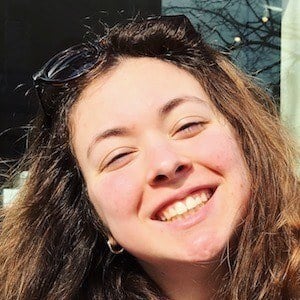 French YouTube star who is widely known for her eponymous channel. She has gained popularity there for her personal story times, short movies and social media/pop culture commentary.

She became active on Vine in 2014 and first started uploading videos to YouTube in December 2016.

She has amassed more than 850,000 subscribers to her YouTube channel.

She and fellow French social media star JuniorTV have collaborated on his YouTube channel.

Lawra Meschi Is A Member Of