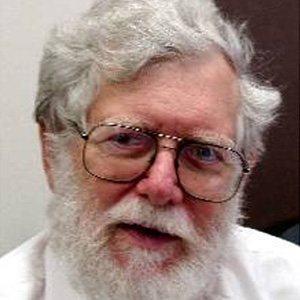 Ecologist who connected ecology to evolution and revolutionized modern science. He was also the president of the American Society of Naturalists in 1985.

He received his doctorate at Yale University in 1951 at the age of 23.

He published the book 'A Citizen's Guide to Ecology' in 2003 and he was president of the American Society of Naturalists in 1985.

His father was a sculptor and writer of children's books.

He was greatly influenced by the revolutionary work of Charles Darwin.

Lawrence B. Slobodkin Is A Member Of