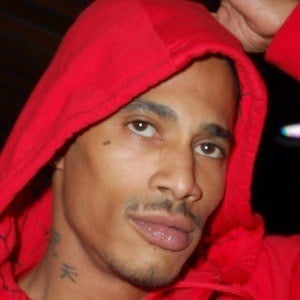 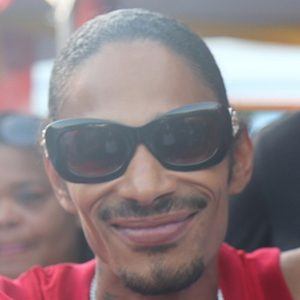 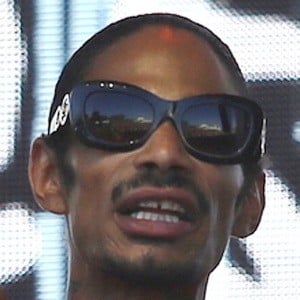 Born Steven Howse, he is best known as a rapper and member of the popular 90s rap group Bone-Thugs-N-Harmony. He released his first solo album, Thug By Nature, in 2001.

He and his future bandmates were part of the B.O.N.E. Enterpri$e group, breaking out with their album, Faces of Death.

He was born Steven Howse, and before his Bone Thugs rap name also went by L-Burna and The #1 Assassin.

His older brother was also a member of the group, known as Flesh-N-Bone. He has three sons named Steven, Jeremy and Tyrone. He married Felicia Lindsey.

Krayzie Bone, a.k.a. Anthony Anderson, was his bandmate in Bone-Thugs-N-Harmony.

Layzie Bone Is A Member Of