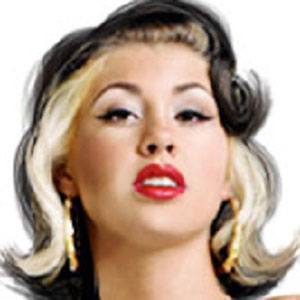 Lea Lorraine Beaulieu, a.k.a. "The South Beach Rebel," is famous for winning the fifth season of the Oxygen reality series Bad Girls Club and for later competing on the show's spin-off dating series Love Games: Bad Girls Need Love Too.

Before joining the cast of Bad Girls Club, she worked as a tattoo artist.

Born in San Francisco, California, to a Brazilian mother, she later lived in Miami and South Beach, Florida.

She and Florina Kaja both rose to fame as contestants on Bad Girls Club.

Lea Beaulieu Is A Member Of