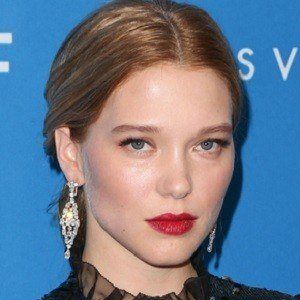 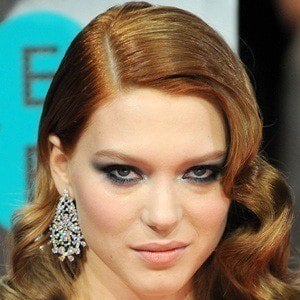 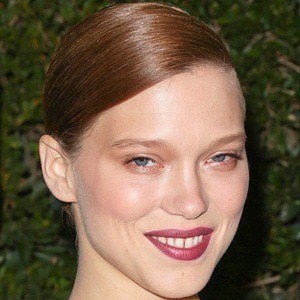 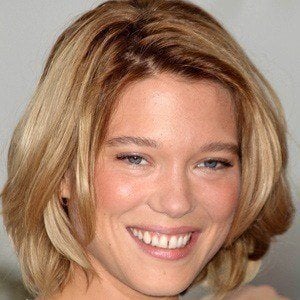 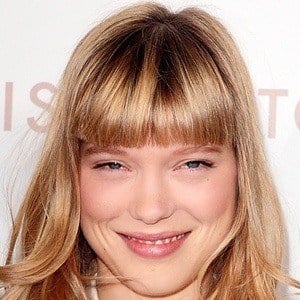 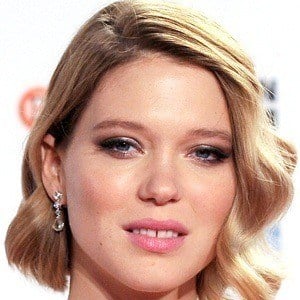 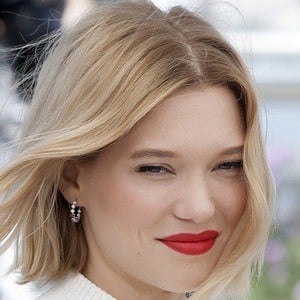 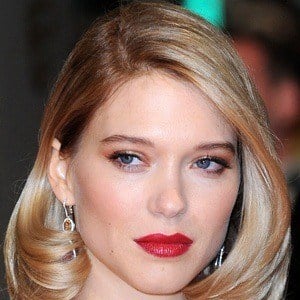 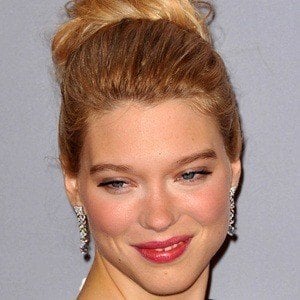 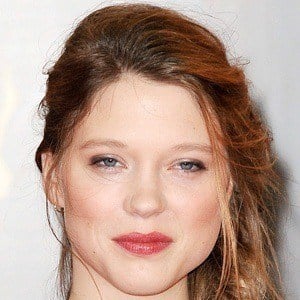 Actress and model who starred in Blue is the Warmest Color, winner of the Palme d'Or at the 2013 Cannes Film Festival. In 2015, she appeared in the blockbuster films Mission Impossible: Ghost Protocol and Spectre.

As a child, she wanted to be an opera singer, and even studied at a music conservatory.

She won the 2009 Chopard Award for Best Upcoming Actress from the Cannes Film Festival for her performance in The Beautiful Person.

Her father served as CEO of the French wireless company Parrot. She has a son named George with longtime partner Andre Meyer.

She auditioned to play Lisbeth Salander in the American adaptation of The Girl With the Dragon Tattoo, though the role ultimately went to Rooney Mara.