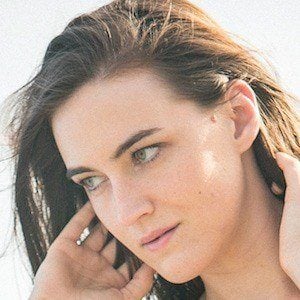 Passionate cosplay and fashion model who has been a guest of honor at Kawaii Kon, Amazing Comic Con and Central Coast Comic Con, among others. She has worked for companies at San Diego Comic Con, WonderCon and PAX.

She has been professionally cosplaying since 2007, but attended her first big convention, the Anime Expo, in 2005.

She is from southern Arizona and Mililani, Hawaii.

She and Lindsay Elyse are both affiliated with Cosplay Calendar and Cosplay Sorority.

Leah Rose Is A Member Of