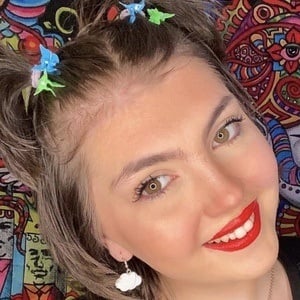 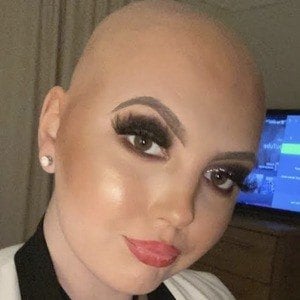 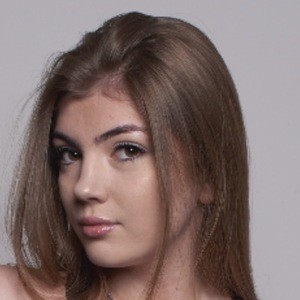 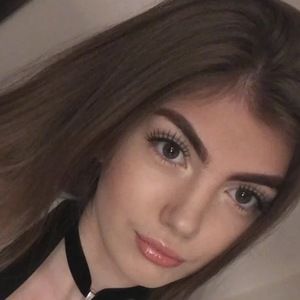 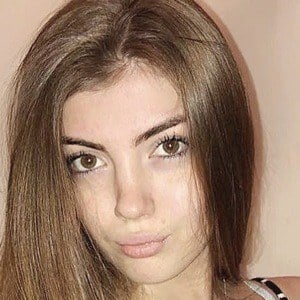 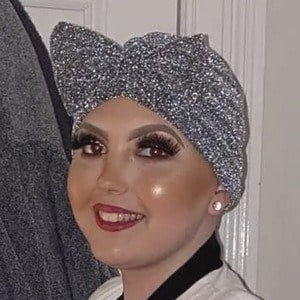 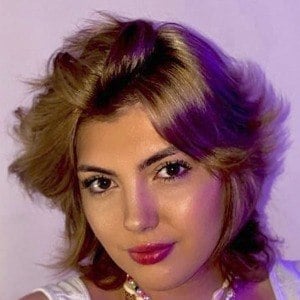 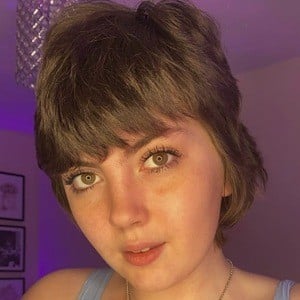 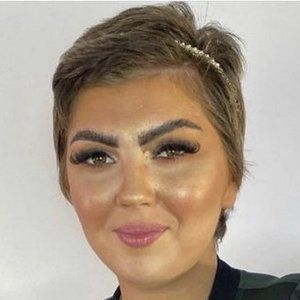 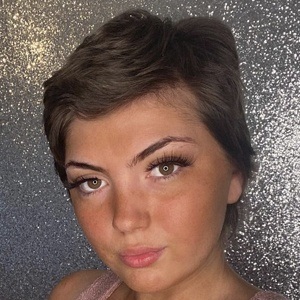 Content creator on TikTok notable for her vlogs, comedy content and other types of videos. She has also chronicled her journey of fighting Ewing's Sarcoma in videos. She earned more than 700,000 followers to her leahsmithxox account.

She was 18 years old when she was diagnosed with cancer.

She shares vlogs about her fight against cancer on a YouTube channel called Leah's Journey.

She tagged mel_dancer_ in a video called "#POV you find a lip stick and everytime you use it, you change into a movie character - Humpty dumpy puss in boost."

Leah Smith Is A Member Of