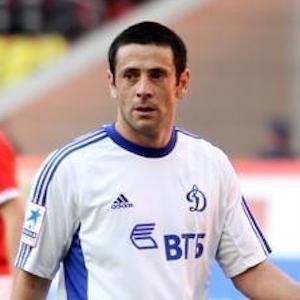 He made his  pro debut in May 2009 when he was substituted in in the 74th minute of a game.

He has one son with his wife Tamarita.

He posted a pic of his little brother meeting Lionel Messi to celebrate his brother's birthday in March 2017.

Leandro Miguel Fernández Is A Member Of