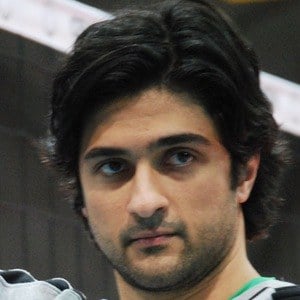 He made his professional debut playing for Flamengo in 1999.

He was named the Best Middle Blocker in the 2016 Asian Club Championship.

He has two daughters, Catharina and Victoria, with his wife Nathalia.

Both he and Murilo Endres won a Silver medal together in Men's Volleyball in the London 2012 Summer Olympics.

Leandro Vissotto Is A Member Of