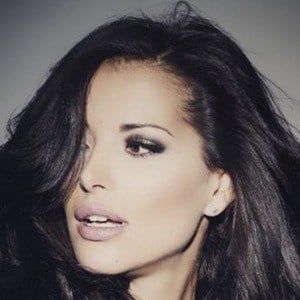 Notable as a cover model for the first issue of the South African Maxim magazine, Liebenberg went on to appear in Cosmopolitan and Sports Illustrated.

Before beginning her modeling career, she competed in the Miss South Africa pageant, finishing the contest as a finalist.

In 2005, FHM magazine designated her its "Sexiest Woman of the Year."

She married Nicky van der Walt and she has daughters named Gia and Gabriella.

Liebenberg and Georgina Grenville are both prominent South African models.

Lee-Ann Liebenberg Is A Member Of