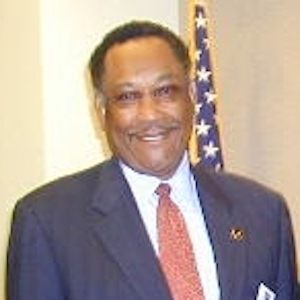 He became the first African American to be elected mayor of Houston, Texas in 1998. While in office he renovated and improved the city's airport, libraries, and police and fire stations.

He earned a Master's degree in sociology from San Jose State University in 1964.

During his long career in law enforcement he lead police departments in Atlanta, Houston, and New York before becoming the 3rd Director of National Drug Control Policy.

He married his second wife Frances Young, a teacher, in 1996.

He was supported by Bill Clinton in his 2001 campaign for Mayor.

Lee P. Brown Is A Member Of